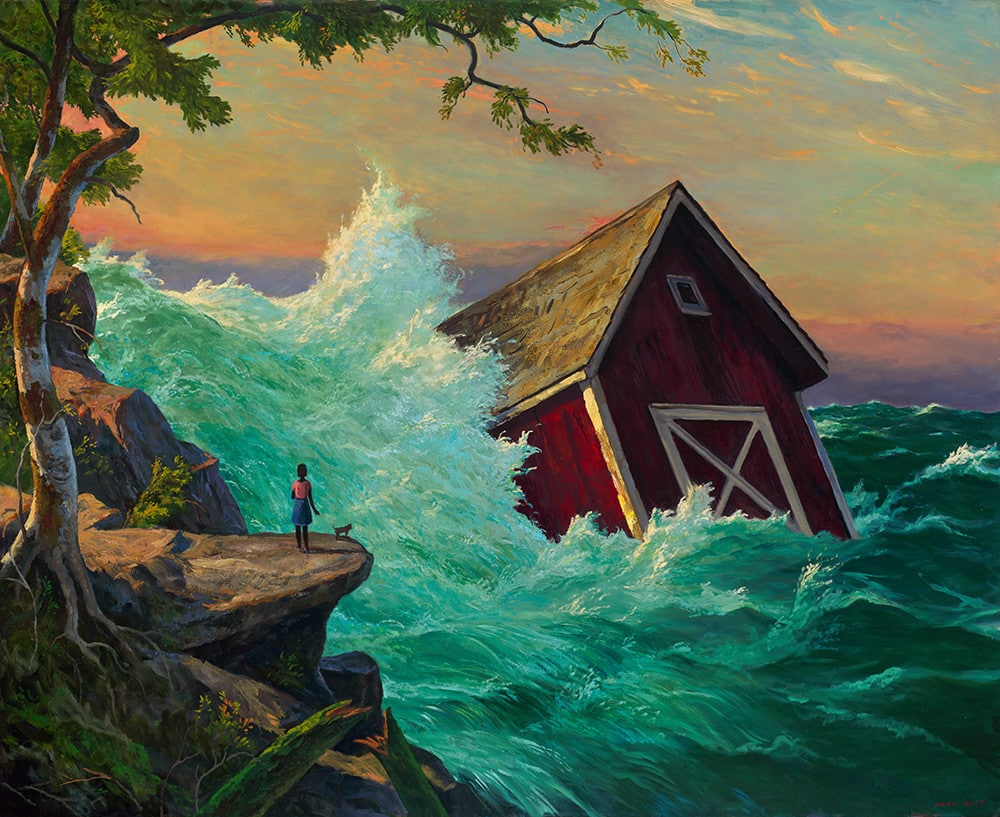 Announcement!  My painting The Hike has been selected for the juried art invitational exhibition coming this Fall 2021:

SCAPES AND SCOPE:
​VISIONS OF THE LAND, SEA, AND URBAN SPACE

Opening September 18th, 2021 at the Huntington Beach Art Center.  I hope to be in attendance at the show. Please stop by and say hi and check out the great artwork.

More about this painting:

“This painting is based on the iconic painting Kindred Spirits made in 1849 by a member of the Hudson River School of Painters, Asher Brown Durand.  It depicts the founding member of the school Thomas Cole who died a year earlier and his friend, the Poet William Cullen Bryant in the Catskill Mountains. By placing the two friends together in Kindred Spirits, Durand paid homage to the art and literary circles of the early 19th century.  As well as their common appreciation for nature and the American landscape. You can learn more about these great American artists here: http://arthistorynewsreport.blogspot.com/2013/06/kindred-spirits-asher-b-durand-and.html

The Hike depicts a very different view as painted in Kindred Spirits, from the same rocky perch after 250 years of settler colonialism.  It is a frightening scene of climate crisis as witnessed by a Black woman, who as Malcolm X observed, is “…the least protected person in America.”

The Hike is my appreciation for the Hudson River School – the paintings of which I came to love as a teenager. It is also a recognition of the racial fracture in America, a profound moral failing since the founding of the country.”

View more paintings in this series 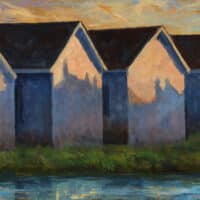