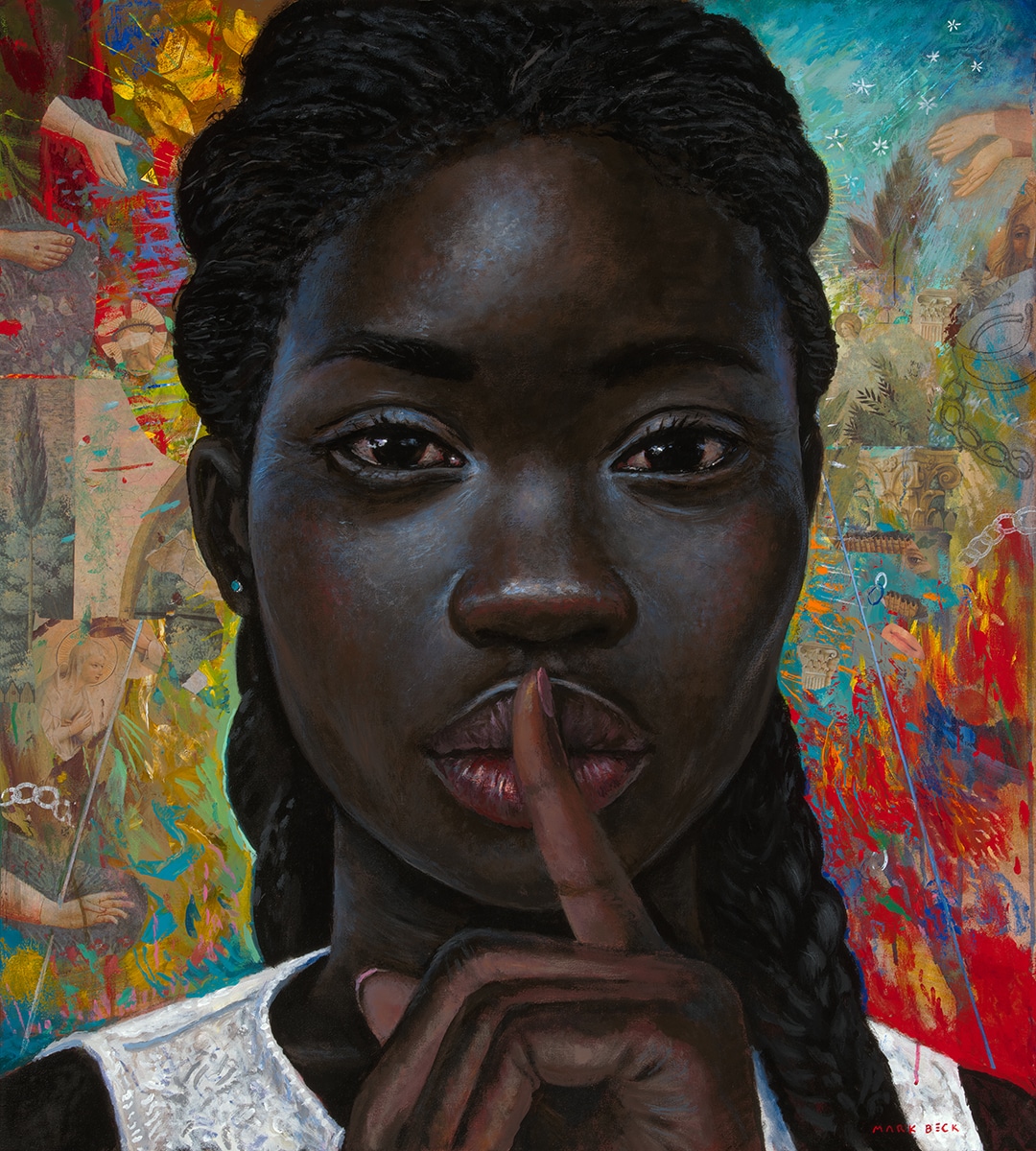 Annuit Coeptis appears on the back of the one-dollar bill – on the Great Seal of the United States. Its translation from Latin means “God approves our undertaking.” Isn’t this a curious statement on legal tender for a nation with a separation of church and state?

Much has been made of the religious faith, or lack thereof, of the founding fathers. It turns out they were generally attached to Christianity in some form or another. The establishment clause of the First Amendment prohibits the government from establishing a religion yet politicians are constantly invoking Christianity, just as our government-sponsored tender seems to do.

The sad but undeniable truth is that Christianity has been used in our country to justify slavery, segregation, and discrimination. After all, it is at the core of the Ku Klux Klan. In the name of Christianity, the government has also historically denied the rights of women, LGBTQ, and the poor.

Policing in the United States is also touched upon here in this painting. You can see it in the collaged images of tasers, handcuffs, and chains surrounding this woman.  I collaged images onto the canvas from two different books which are placed around the perimeter of the woman. Images are taken from a beautiful book I have on the Italian Renaissance Painter Fra Angelico and another of tasers and police weapons from a fascinating read titled “Police; A Field Guide” by David Correia and Tyler Wall.

Click here if you’d like to read more about what James Baldwin wrote on the topic. Thank you to The Nation for posting Mr. Baldwin’s article.

I’ve gone into such detail about religion and policing in America because they are the backstory behind my painting Annuit Coeptis.  The central idea is that these intertwined social forces are taken for granted so profoundly one almost cannot discuss them.  And the woman in my painting is keenly aware of that.

I recognize that there are great men and women who work for the police force and do great work. Spirituality and religion offer enormous benefits as well. However, I believe it’s important to name what’s happening in America right now (think George Floyd and Breonna Taylor, just to name a few) and let your voice (writing or art) be heard so we can empower each other to change components of a cruel system.

I look forward to hearing your thoughts on this important topic if you’d like to reach out: 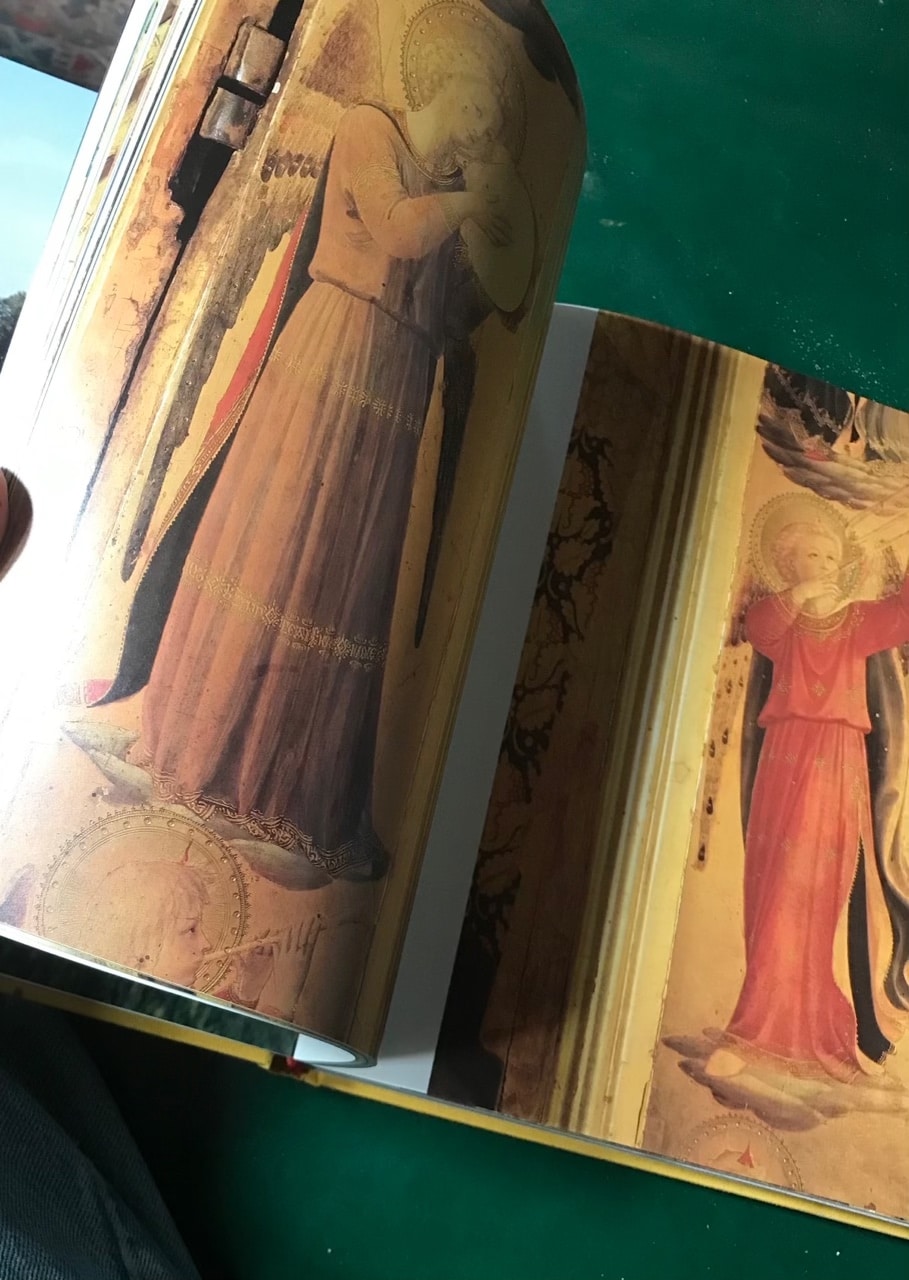 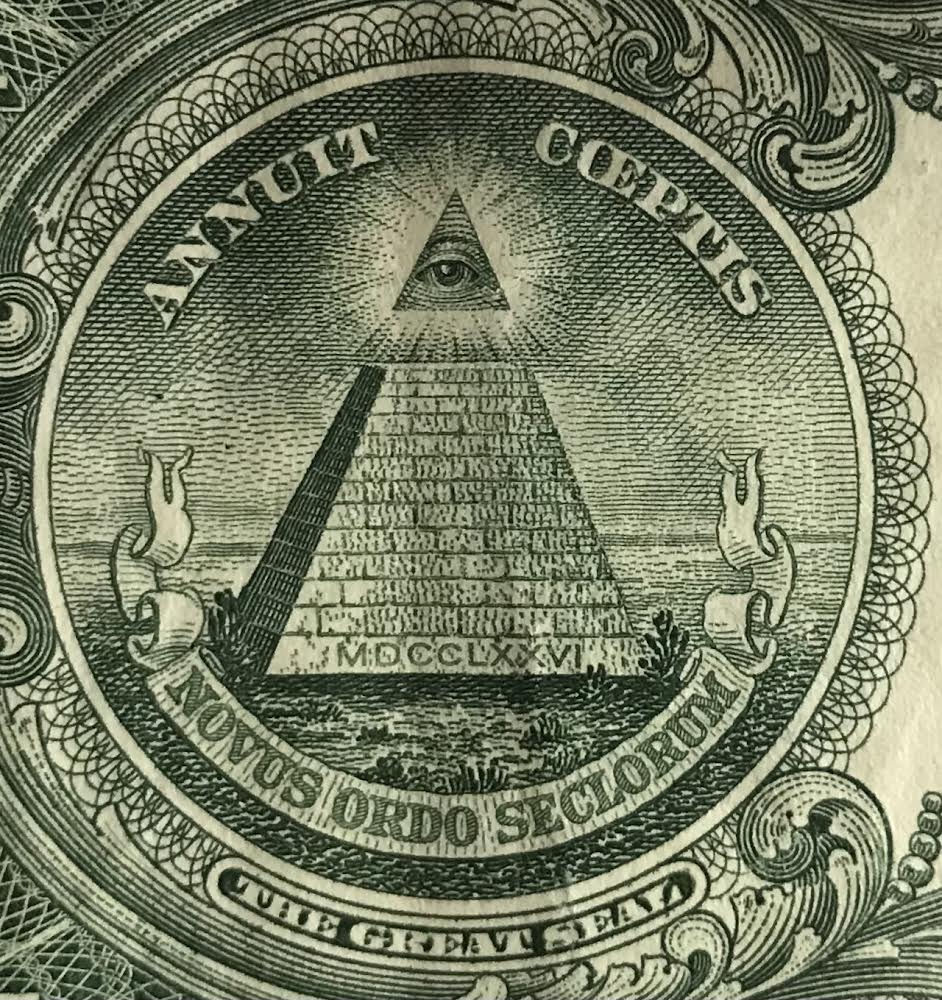 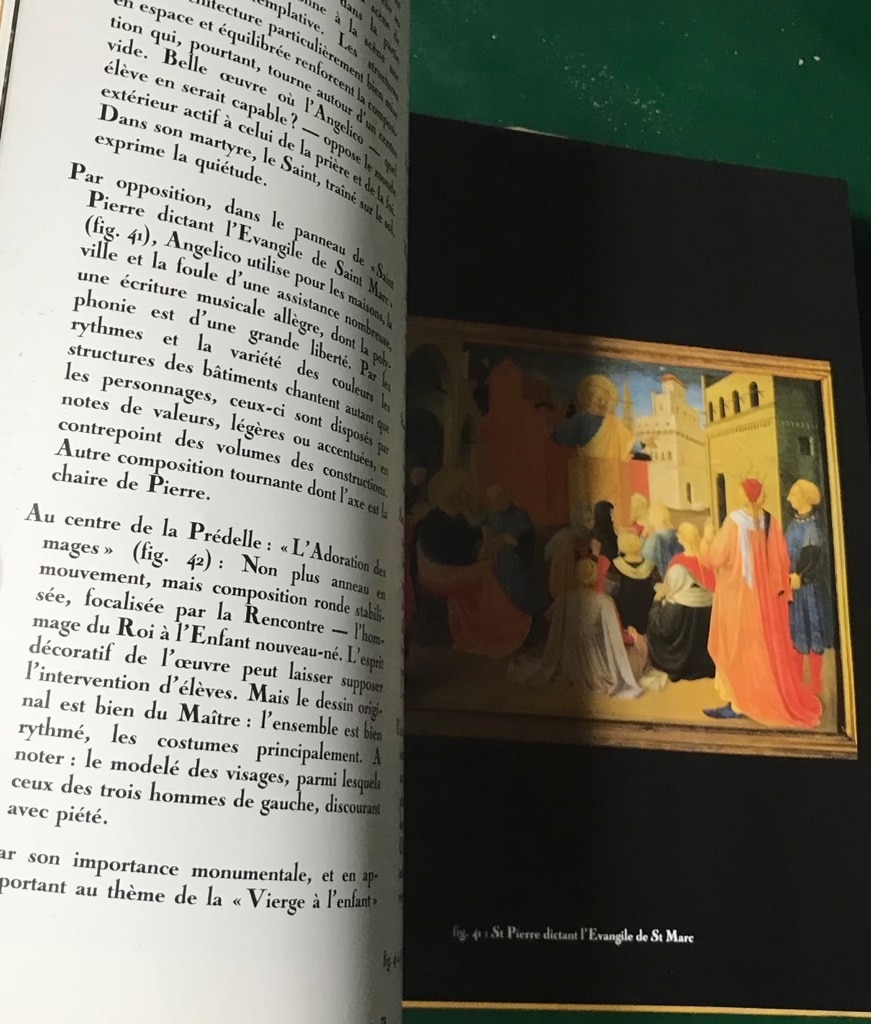 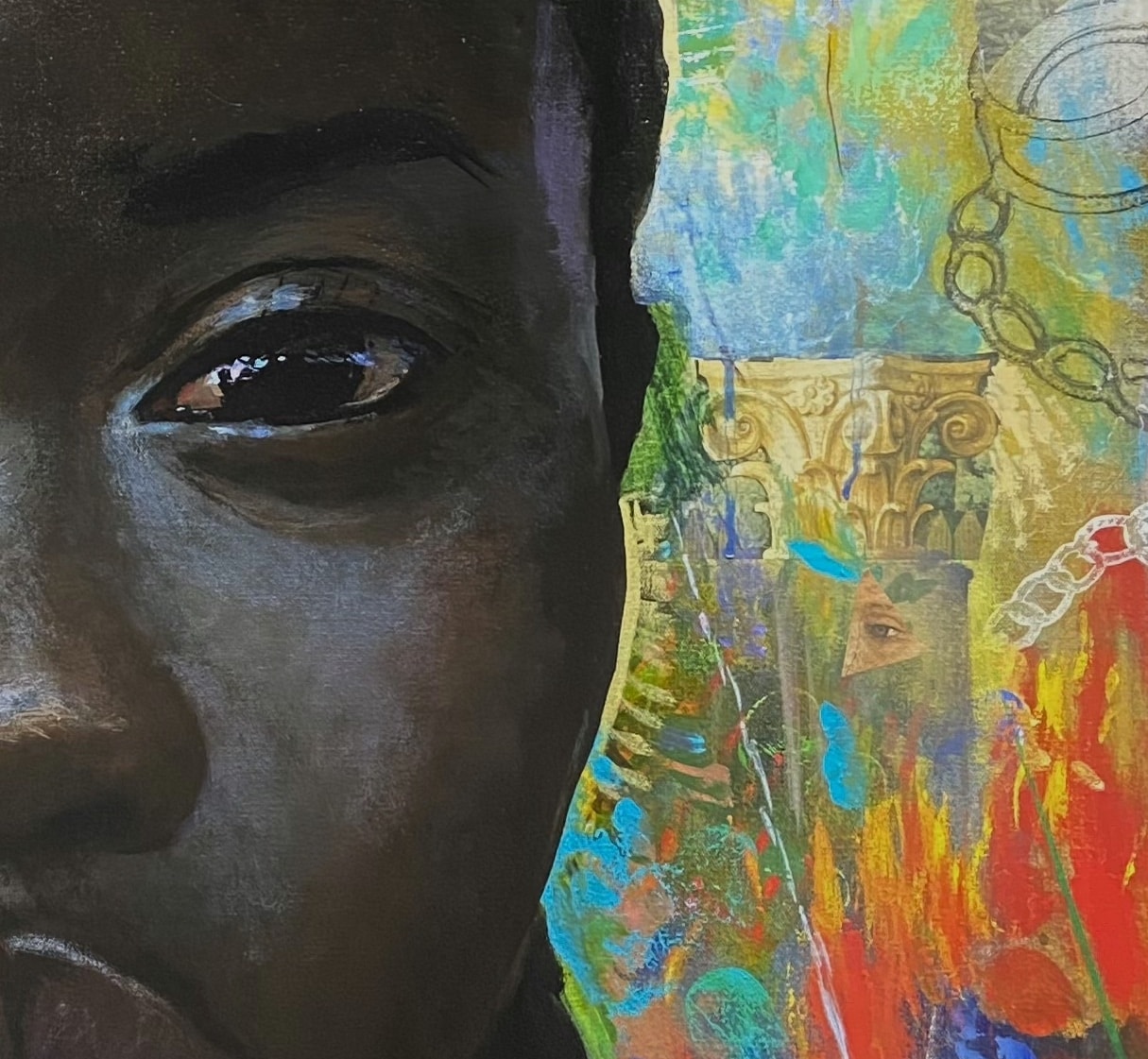 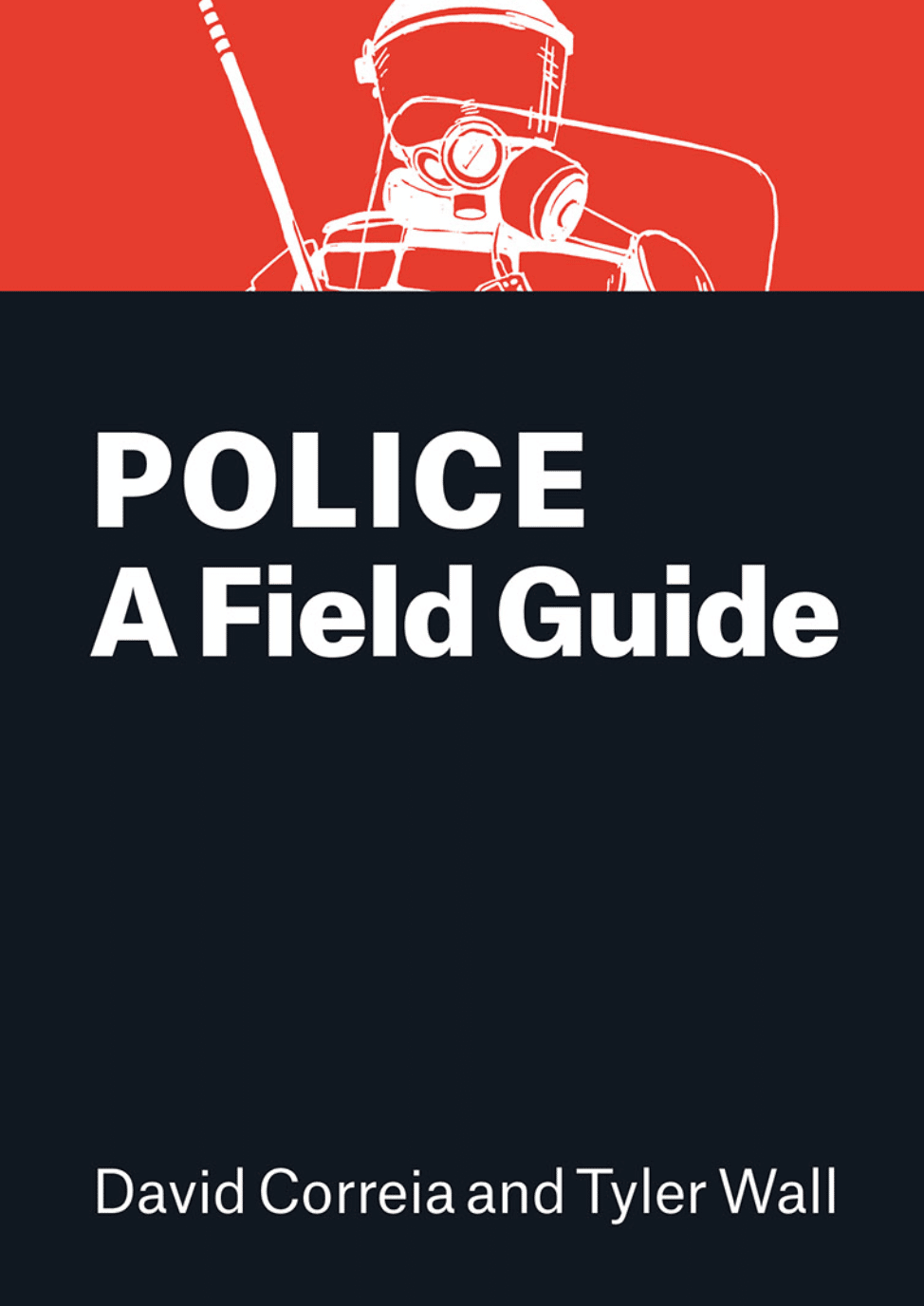 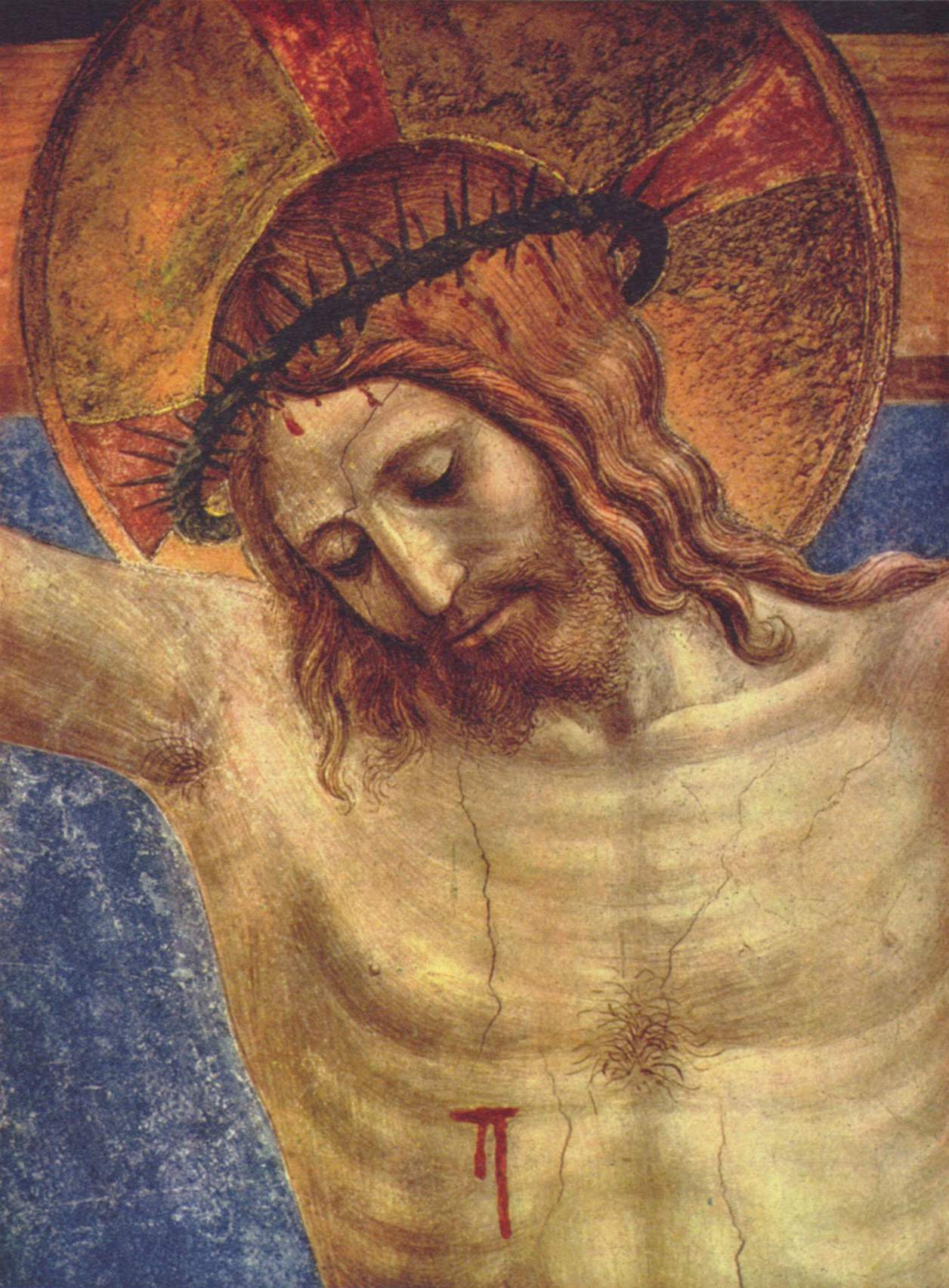